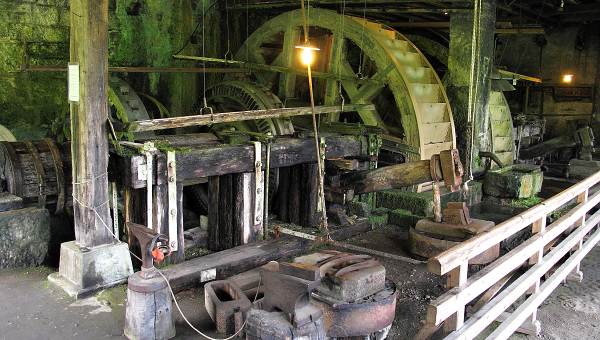 Edge tools such as scythes, valued as essential to agricultural work in the period before mechanisation, were forged at workshops such as the Taillanderie in Nans-sous-Sainte-Anne. Today the site operates as an industrial museum. 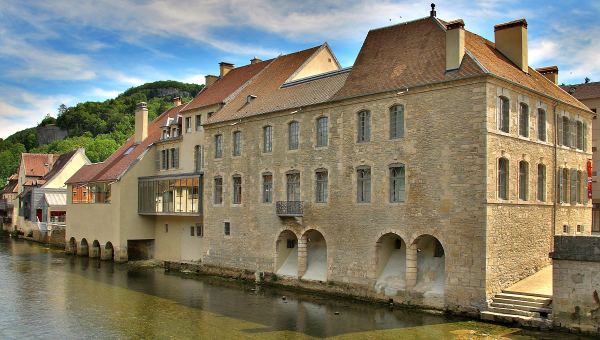 The Gustave Courbet museum in Ornans (‘Venice on the Loue’) celebrates this locally-born artist who became a controversial figure in France, not least for his unsentimental portrayal of 19th century conditions and social issues. 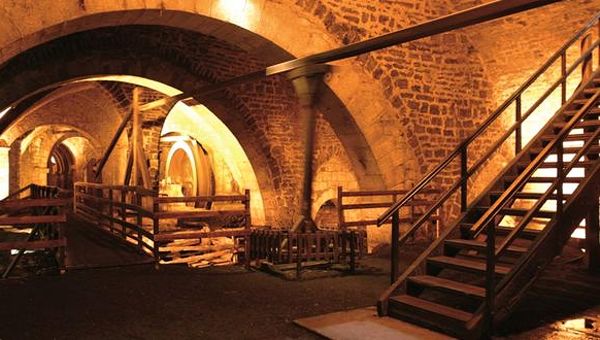 The salt works at Salins-les-Bains extracted that essential and valuable commodity of the day by boiling water from nearby springs over wood fires; now the site stands as a UNESCO World Heritage monument to the 18th century salt industry. 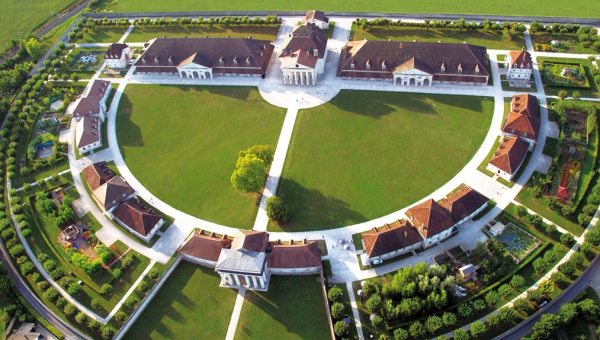 Support of salt works by a state monopoly helps to explain the grandeur of the Saline Royale at Arc-et-Senans, also declared a UNESCO World Heritage site. Its halls serve as venues for various cultural events and exhibitions. 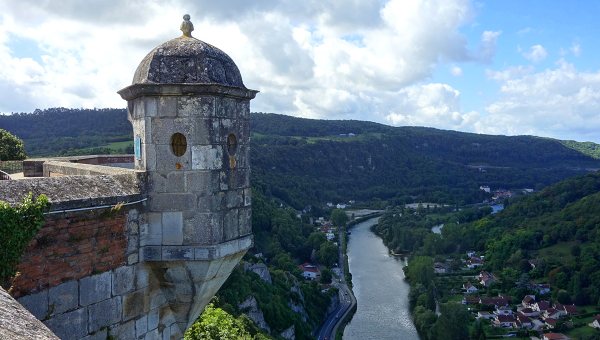 The Citadel of Besançon provides a remarkable example of 17th century military architecture covering nearly 12 hectares. Within the ramparts of this UNESCO World Heritage site are several museums worth visiting, as well as a small zoo. 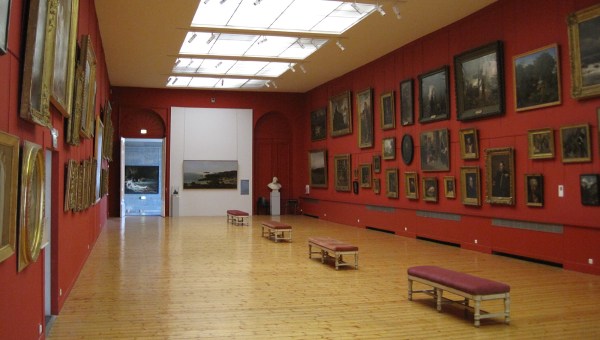 Besançon’s Museum of Fine Arts and Archeology is the oldest public art collection in France. Also worth visiting in light of the city’s past as a capital of watchmaking: the Museum of Time, housed in the magnificent setting of the Granvelle Palace. 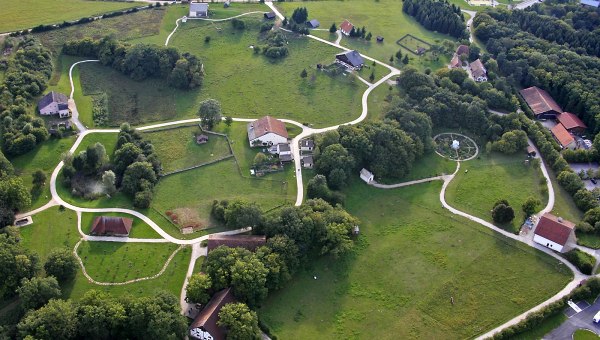 The open-air museum of Franche Comté houses at Nancray brings together fifteen typical 17th–19th century buildings and interiors that were dismantled at their original locations and painstakingly put together again on the site. 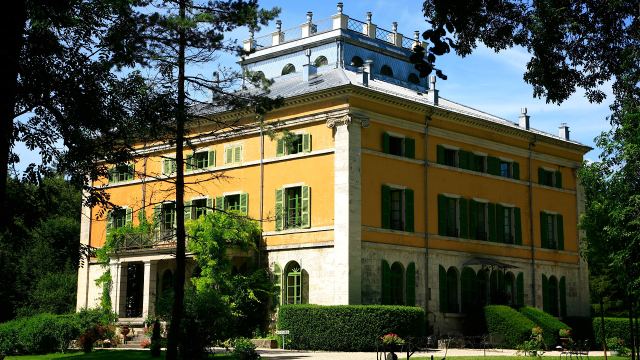 The Château de Syam is a 19th century Palladian villa bearing testimony to industrial wealth accrued through trade in clocks, and metalworking. Its sumptuously decorated interior is open to visitors and from time to time serves as a concert venue. 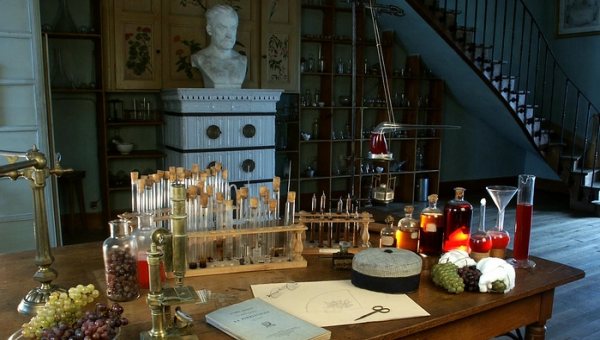 The Pasteur museums at the scientist’s residence in Arbois and birthplace in Dole faithfully preserve the 19th century ambience and equipment used in discovering the principles of vaccination, microbial fermentation and pasteurisation. 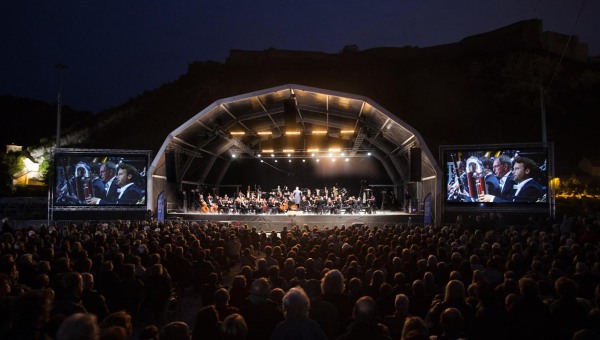 One of the oldest festivals of classical music in France is the Besançon International Music Festival, which takes place over two weeks from around the middle of September. The city also hosts a festival of jazz and improvised music in July.